Every Grain of Sand Series 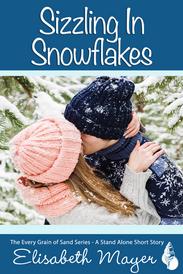 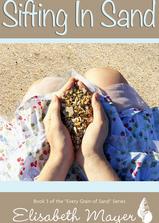 Learn how it all began...

​Kate always knew she was a love child, a product of her parents' passionate young romance. Theirs was first love; new, exciting and by all accounts, sizzling hot. While she adored her over-sized blended family, she always wondered how two people who loved each other so completely couldn't make it work.

With her mother at her hospital bedside, awaiting the birth of her first child, Kate persuades Nikki to spill the details. Her mother recounts every detail of her relationship with Jesse, starting from the first meeting as high school sophomores until the night that would change their relationship forever. ​​

Recovering from a traumatic brain injury following a brutal assault, Nikki is trapped in a reality that occurred seven years ago. Believing she is still an eighteen-year-old cheerleader, she grows frustrated and temperamental with family and friends as they try to help her fill in the missing years.

A very handsome and sexy stranger insists they are engaged and planning a lavish wedding beyond anything Nikki had ever dreamed of. Her longtime boyfriend insists they are no more than friends, yet looks at her with the same love and desire she feels for him. To top it all off, everyone keeps telling her that she has a three-year-old daughter, which makes absolutely no sense to her confused mind. 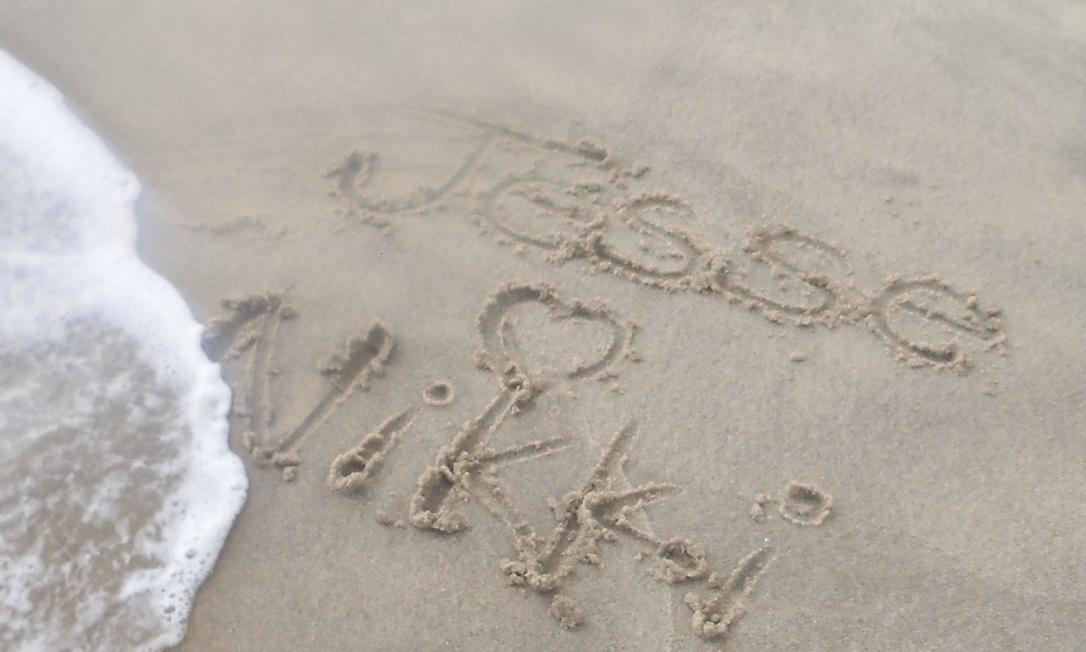 Nikki faces the demise of her once perfect love with Jesse, recounting the torrid details, the depths of their desire and the dark side of passion that left her a single mother.

With brutal honesty, she tells her daughter shocking stories of challenges she and Jesse faced together that would have torn others apart. And how, following a loss that made them both grow up too quickly, they bonded together to finish high school and head off to college.

New challenges and threats were all around as the two lived outside of the rules of their parents' homes and indulged in freedoms they were given. In hindsight, Nikki sees how experimentation, exceeding limitations and throwing caution to the wind, left their relationship without room to grow as it slipped through their fingers, like grains of sand.​ 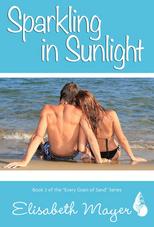 Single mom Nikki Caulfield spent three years building a successful business to provide for her young daughter. The last person she expected to run into on a warm, spring day was Jesse Sullivan, her first love and the man who ran out on her and their baby three years before. As their eyes met, she remembered their steamy romance and could feel just how much he still wanted her.

It had taken her years to move on, away from the hopes and dreams Jesse took with him when he abandoned her. Now, she was finally happy in a relationship that seemed headed for the altar before Jesse's return. But with him back in her life, Nikki finds herself battling those old familiar feelings, as she works to forge a relationship between him and their three-year-old little girl.

As spring turns to summer, temptation continues to grow. The heat between Nikki and Jesse becomes nearly unbearable and all too soon she is swept away, like seashells on the sand. 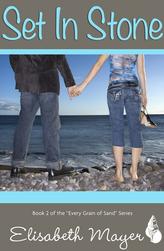 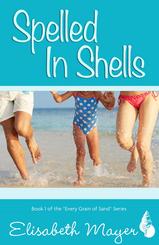 Originally released with a limited edition Holiday Collection, Sizzling in Snowflakes is a stand alone supplement to the Every Grain of Sand Series.

Kate Sullivan is a college senior living in Italy as part of her study abroad program. She is brokenhearted when she learns that due to poor planning, she will be unable to fly back home to spend Christmas with her beloved family. To make her feel better, her favorite uncle loans her his mountain chalet for a girls' ski trip with her two roommates.

As the three roommates settle into their winter paradise, they are surprised to learn that the chalet was also offered to four very handsome guys. It's too late for them to go anywhere else, so Kate assigns rooms and lays down house rules with one objective: not to get her heart broken while trying to heal her broken heart.

But sometimes, the best things come to those who aren't looking.

"Characters and story were so real"