Brooke & Rory have finally found their happily ever after and have moved back home to be near their family.

As they prepare for the new additions to their family and move into their new home on their beloved Jersey Shore, the unbelievable happens.

Like so many others, they are humbled at the power of Mother Nature when the storm of the century strikes.

Now they must work together to hold on to what they hold dear and try to rebuild what they once shared.

Seeing each other again was like lightning striking. In an instant, the past ten years disappeared and they were in each other's arms again.

But forever wasn't as easy as holding each other again. They had obstacles to face.

Unforeseen tragedy calls Brooke home to California, just as they are finding each other again. All the plans they were making fall to the wayside as responsibility is put forefront and loyalties are put to the test in ways that were never imagined.

Both knew they were meant to be together. But to do so would be to embark on a journey of forgiveness, strength and faith. 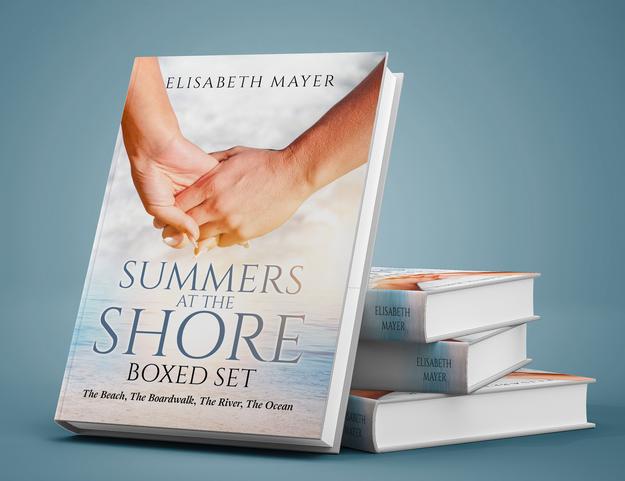 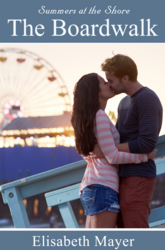 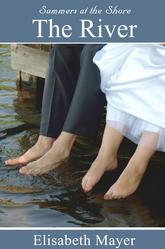 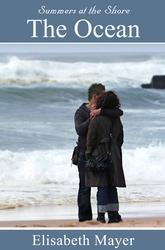 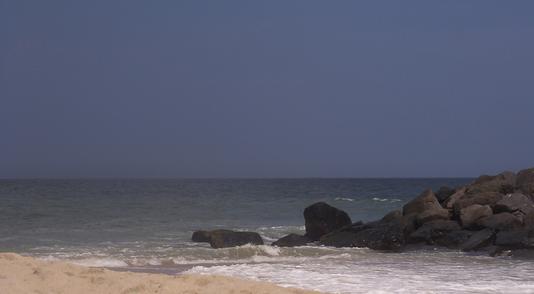 One paperback: all four books! 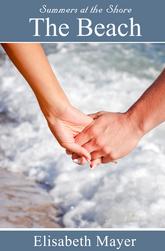 SUMMERS AT THE SHORE SERIES

For ten years, Brooke Taylor was the perfect wife and mother. Always putting her daughter and husband before herself, she buried the heartache that filled her soul with each and every passing day.

Then she got the phone call.

The sudden death of a loved one puts her on a plane from California back to her childhood home, where she knows she'll see him: Rory Matthews, the sexy, hot rock star known for his tormented love songs of heartache and heartbreak. She has spent a decade forcing herself to forget him and what they had together before she ruined everything.

Traveling back to the Jersey Shore, she allows her heart to remember how she and Rory fell in love and the times they shared together. However, even the dimmest hopes of a second change with him pale against the knowledge that she would never be able to make up for what she did to him. She hopes to gain his forgiveness and dreams for a second chance.

But after all that she's done, what price would she have to pay for all her dreams to come true?

"This book took me back to my first crush and my first kiss."

Rory Matthews was a rock star.

A household name, he was recognized everywhere he went. His records went platinum and his concerts were sold out.

Yet he never stepped out on a stage without looking into the crowd for Brooke, his "Firefly."

It had been almost ten years since she got on a plane in Germany, leaving him forever.

Now, back on the Jersey Shore for his aunt's funeral, he knew seeing her again was inevitable.

But more than anything, he wanted to ask her, why?