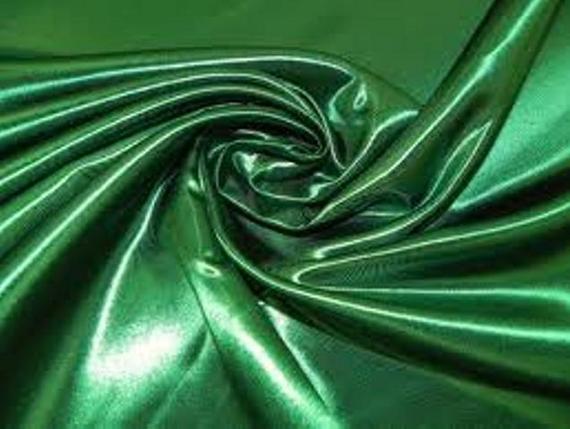 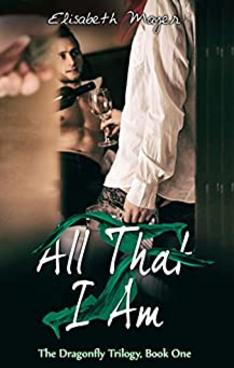 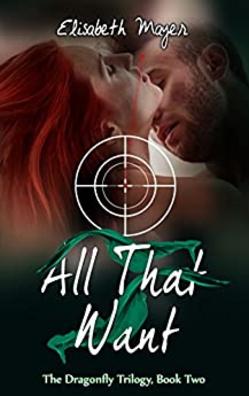 Bradford “Trey” Treiger III was used to getting what he wanted; and he wanted Kelly McKenna. In the four years since she left him, getting her back was his obsession. Using everything at his disposal - power, money and ruthless determination - he finds her settled into a comfortable, quiet existence in Nowhere, USA and plots to reclaim what he lost.

David Campbell happily lives with his beautiful wife in his charming hometown and works at the plant that is the life’s blood of the community. When a large corporation purchases the company and he is immediately promoted to Vice President, he believes all his dreams have finally come true. As opportunity abounds, David finally sees an opportunity to take the company and his town into the 21st Century and is walking on air. Kelly McKenna Campbell has a lifetime of secrets. Hiding from her past in a picture perfect life, she has no idea of the storm brewing when her husband shares the news about his company and big promotion. Blind to the danger, she agrees to meet him for a celebratory dinner where her past and present collide. Will her future be with the man she loves or the one she can’t live without? 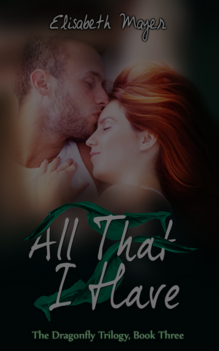 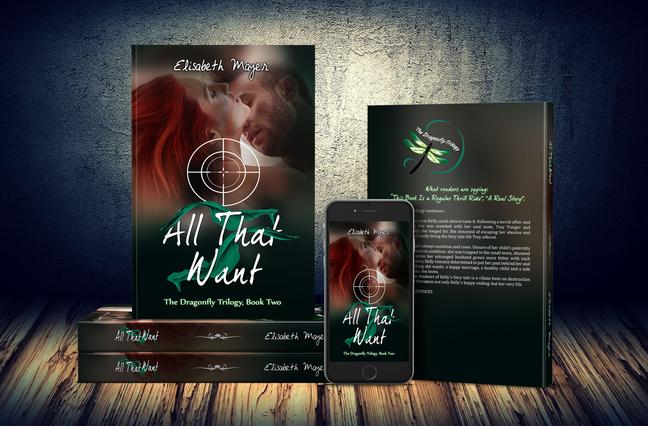 This series contains explicit material and is best suited for mature audiences, 18+.

What readers are saying:

Seven years have gone by since the steamy romance of Kelly Campbell and Trey Treiger heated up a sleepy factory town and now they reign supreme as respected pillars of the community. Nothing can topple the world Trey built; nothing, except David Campbell. Back in town for a family wedding, David's mere presence creates turmoil in the seemingly perfect marriage. The Treiger's world is turned on its side as the past and present create a perfect storm of upheaval. Secret passions are ignited and latent fantasies soar to the surface. The final installment of The Dragonfly Trilogy offers plot twists with the turn of a page and uncovers many deep dark secrets.

Originally this story was written as a two book series and ends with All That I Want. However, during a lovely dinner with the Book Walkers where I was the guest author, I

was encouraged by the lovely ladies of the book club to write a third installment. The description of the third book in the series All That I Have, contains spoilers.

Happiness was so close Kelly could taste it. Finally expecting the child she longed for, she tries to plan a future with her true soul mate and leave her abusive and troubled past behind once and for all and live the fairy tale life promised to her.

Unsure of her baby's paternity, she is trapped living in the small town that shunned her as an adulterer following the very public exposure of her affair. When a medical condition threatens the life of the unborn child, her husband and her lover must learn to peacefully live in their love triangle for the duration of the pregnancy, while Kelly remains determined to put her past behind her and have a happy marriage, a healthy child and a safe home with the man she loves.

​But lurking in the shadows of Kelly's fairy tales is a villain bent on destruction and revenge that threatens not only Kelly's happy ending, but her very life.